French President Emmanuel Macron has said that France will return 26 artworks taken from the west African state of Benin in the colonial era.

His announcement follows an experts’ report recommending that African treasures in French museums be returned to their countries of origin.

The 26 thrones and statues were taken in 1892 during a colonial war against the then Kingdom of Dahomey.

They are currently on display in the Quai Branly museum in Paris.

Benin officially asked for their return some years ago. President Macron said the statues would be returned “without delay”.

His office said the return of art to Benin should not be an isolated case. 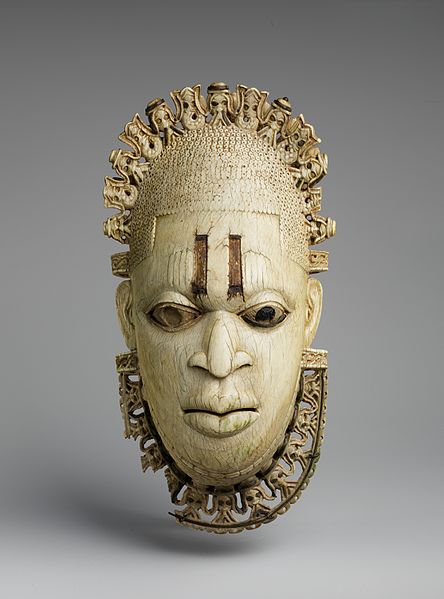 The Elysee palace said the president “hopes that all possible circulation of these works is considered: returns but also exhibitions, loans, further cooperation”.

Director of the Benin cultural centre Artisttik Africa, Ousmane Aledji told the AFP news agency he was pleased to see “a new form of cultural exchange” with France.

FG awards contracts for deployment of broadband infrastructure in ...

FIFA TO MAKE U-TURN ON ONE LOVE ARMBANDS